Leslie Coatings Inc. was founded by Jack Leslie in 1948 and he and his two brothers Richard and Robert formed Leslie Brothers Inc. Originally the company began as home builders and concrete construction, but it quickly changed focus and the next three decades were dominated by asphalt emulsion application and a building materials business featuring roofing and insulation materials. Leslie Coatings Inc. was well positioned in 1970 when the tennis “boom” started and the sports popularity skyrocketed. We were right there when synthetic athletic surfaces started replacing bare asphalt and cinders. During the next decade the company’s position in the sports construction field rose dramatically and a decision was made to focus the company solely on sports and all other non related lines were phased out.

Jerry Gray, David Nielsen became owners in the 80’s while Matt Strom became an owner in 2007 and overtime the three Leslie brothers retired. Their legacy lives in the high level of ethics that they set as “The Standard” in the early years of the company. Leslie Coatings Inc. has an impeccable record of serving the sports building industry and being involved in everything from sponsoring a local tennis match to building a complex and high profile sports facility. This is where we are today, remaining updated with educational associations and manufacturers, this assures us of staying on the front edge of sports technologies.

Our Staff
Our History

Check Out Some of Our Recent Projects!

Leslie Coatings, Inc. sets the standard in the Midwest. Here are some of our most recent completed projects. 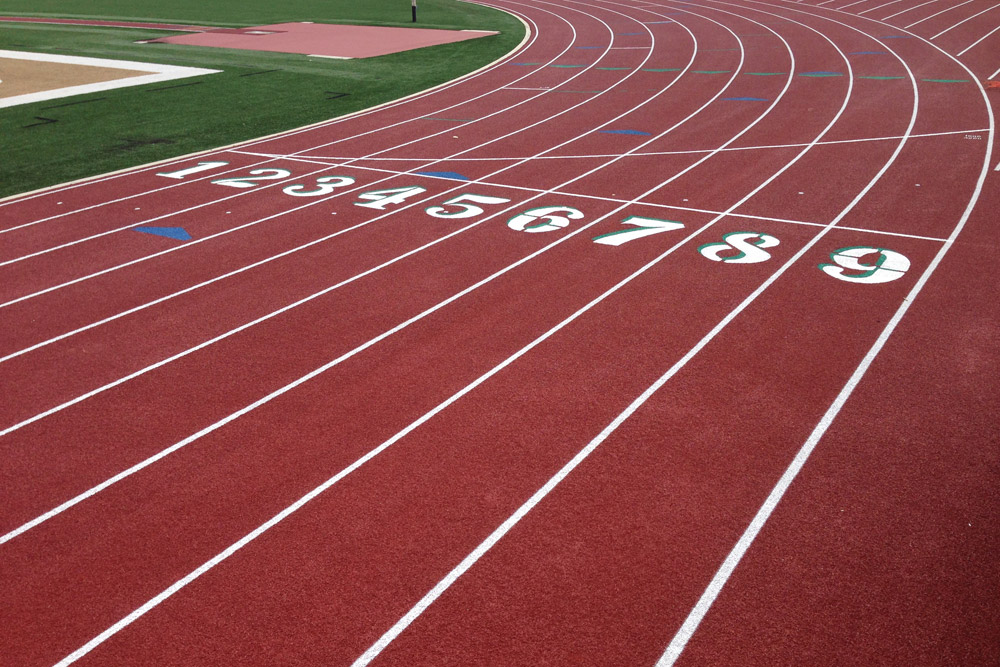 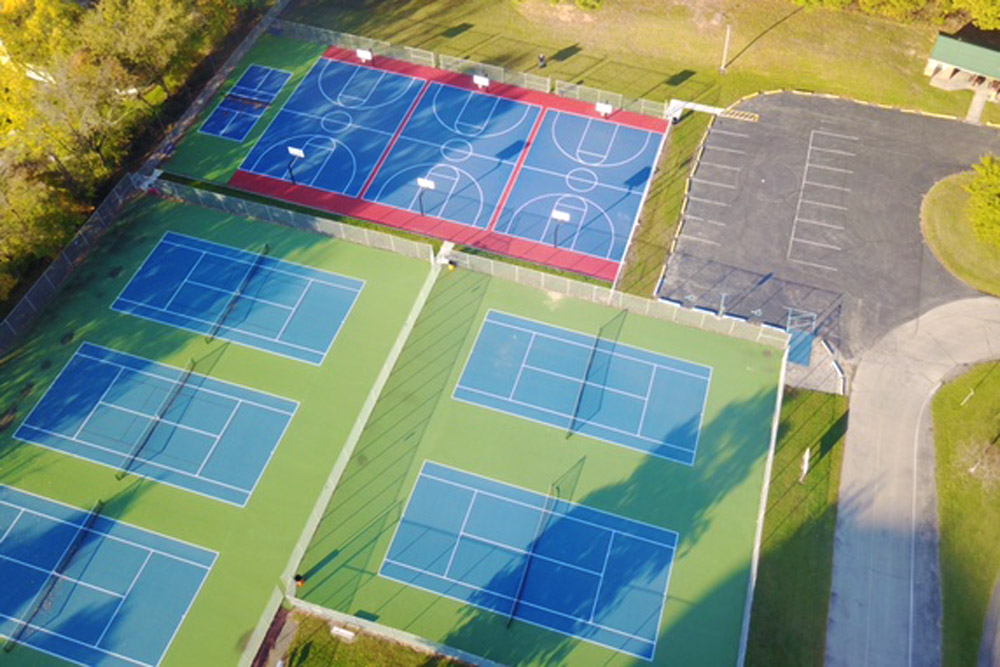 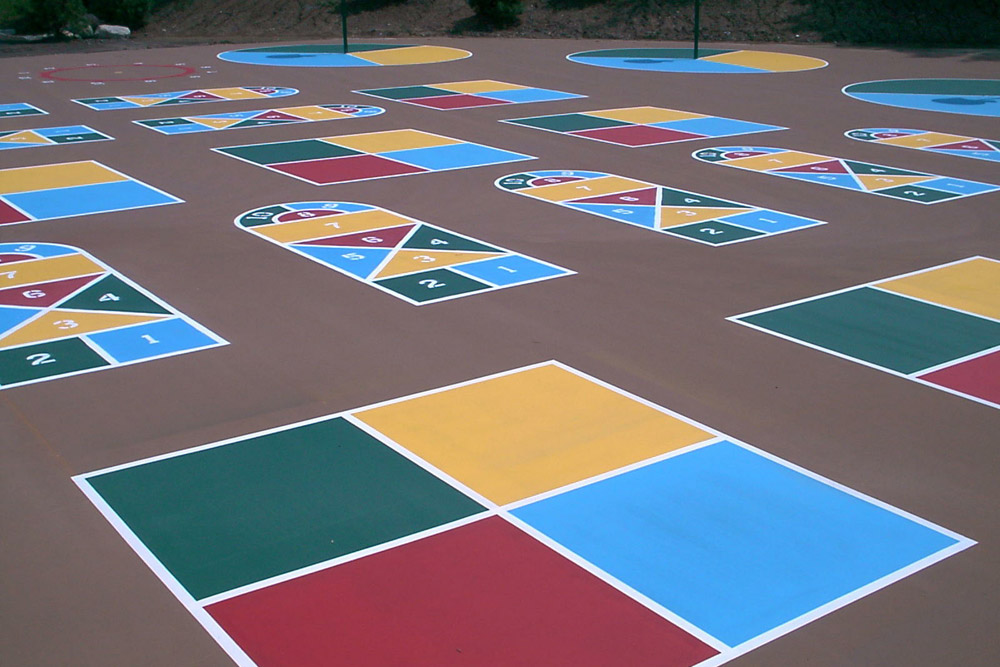 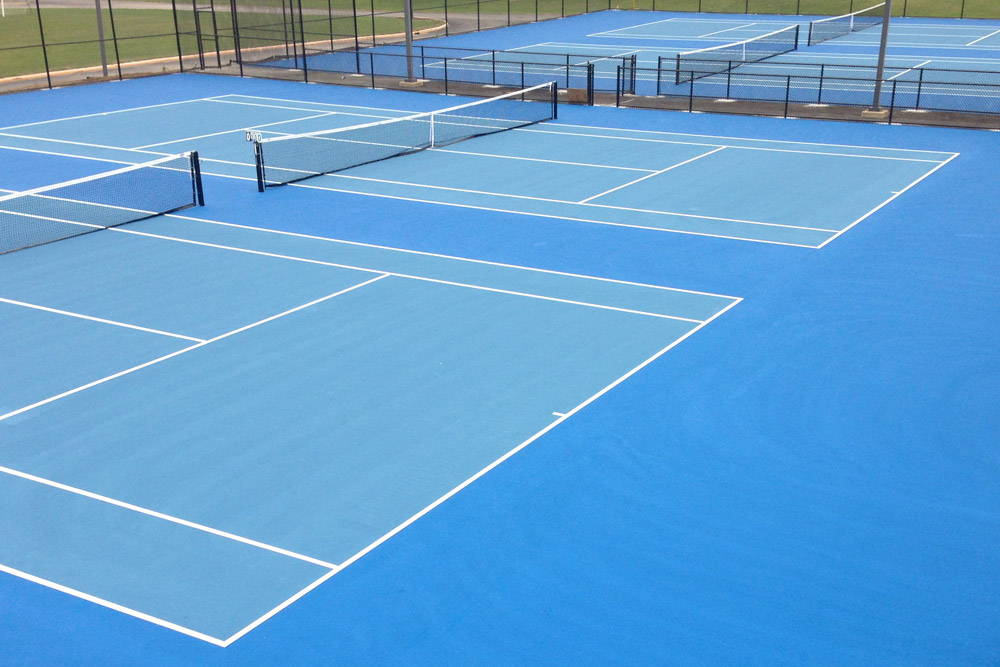